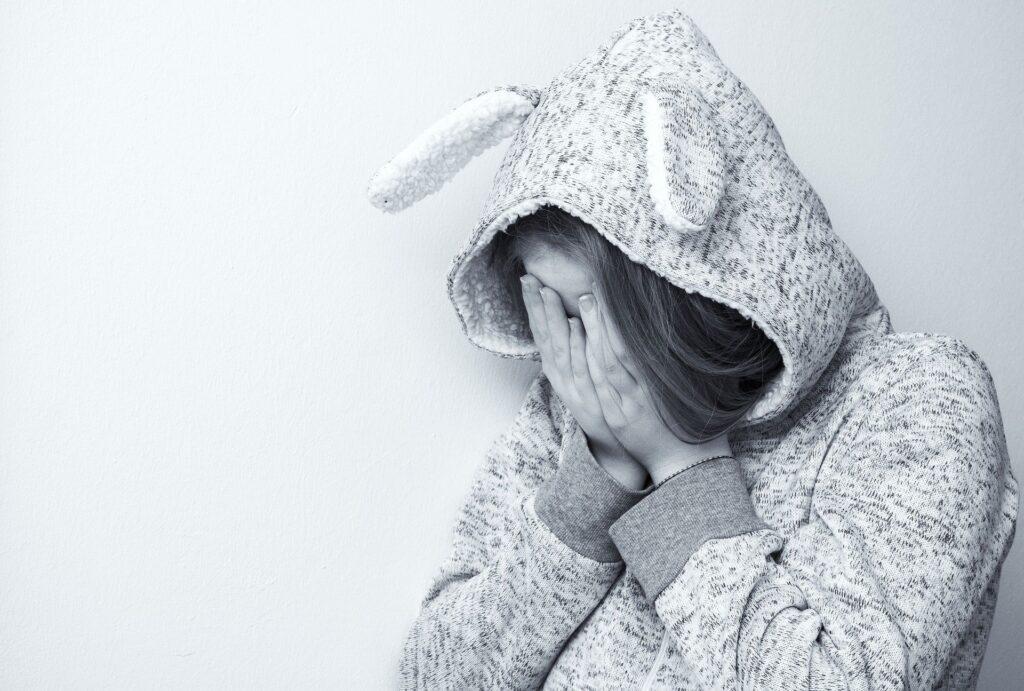 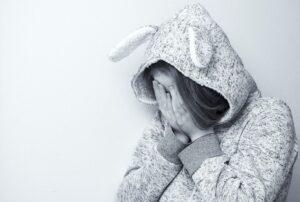 Given the growing recognition of bullying as a complex phenomenon with numerous far-reaching adverse implications, there are growing calls for interventions to target the multiplicity of factors. One framework for understanding bullying is the social-ecological framework, which sees bullying as a unique and intricate form of interpersonal aggression, which manifests in different patterns. In other words, bullying is not merely a dyadic problem between the one bullied and the bully, but rather, an occurrence with group characteristics. Bullying occurs in a social context, where various factors interact to promote, suppress, or maintain such behavior. As such, the current article uses the social-ecological framework to explore the factors underlying bullying behavior. The social-ecological theory views human development as a bidirectional interaction between human beings and the various systems in which they operate. As such, bullying is not just the outcome of individual characteristics but is also influenced by relationships with families, peers, families, teachers, neighbors, and societal influences.

In line with the social-ecological theory, individual factors underlying bullying perpetration include callous-unemotional traits, antisocial personality traits, susceptibility to peer influence, endorsement of masculine traits, and psychotic tendencies. On the other hand, victimization is linked to poor school adjustment and poor physical health. Victimization is also linked to externalizing and internalizing challenges such as withdrawal, loneliness, anxiety, depression and social avoidance. However, the causal nature of these individual factors is unclear, especially given the complex nature of social and institutional influences.

Family and peer factors also influence bullying. For instance, past research has shown that the poor parental supervision, the involvement of family members in gangs, parental conflict, lack of emotional support, and domestic violence all play a part in bullying. Regarding peer influence, children and youths spend much time interacting with peers in communities, neighborhoods, and schools, and research shows that bullying almost always occurs within peer contexts. Peer norms that support bullying and high incidence of peer conflict is a major factor. The role of bystanders also warrants some attention as they can either encourage or discourage bullying.

The school environment also has a role in the frequency of bullying. Inappropriate teacher responses and lack of teacher support can support bullying. Other factors in the school environment include poor teacher-student relationships and lack of engagement in extracurricular school activities. Students are also less likely to report bullying incidences if they view the school climate as negative, or if they need excessive essay help and cannot cope with day-to-day schooling life.

In conclusion, bullying does not occur in a vacuum. Rather, bullying arises from a complex interaction of proximal and distal factors at the individual and environmental context. As such, to mitigate bullying, various systems must be targeted to ensure that bullying intervention and prevention is effective. The factors outlined in this article offer a roadmap for prevention and intervention efforts. The goal of such programs must be the creation of a culture in which all students learn positive behaviors and become part of the solution. Prevention and intervention programs must collaborate with parents and address the school environment, besides offering individualized assistance to victims to deliver an environment that does not tolerate bullying.